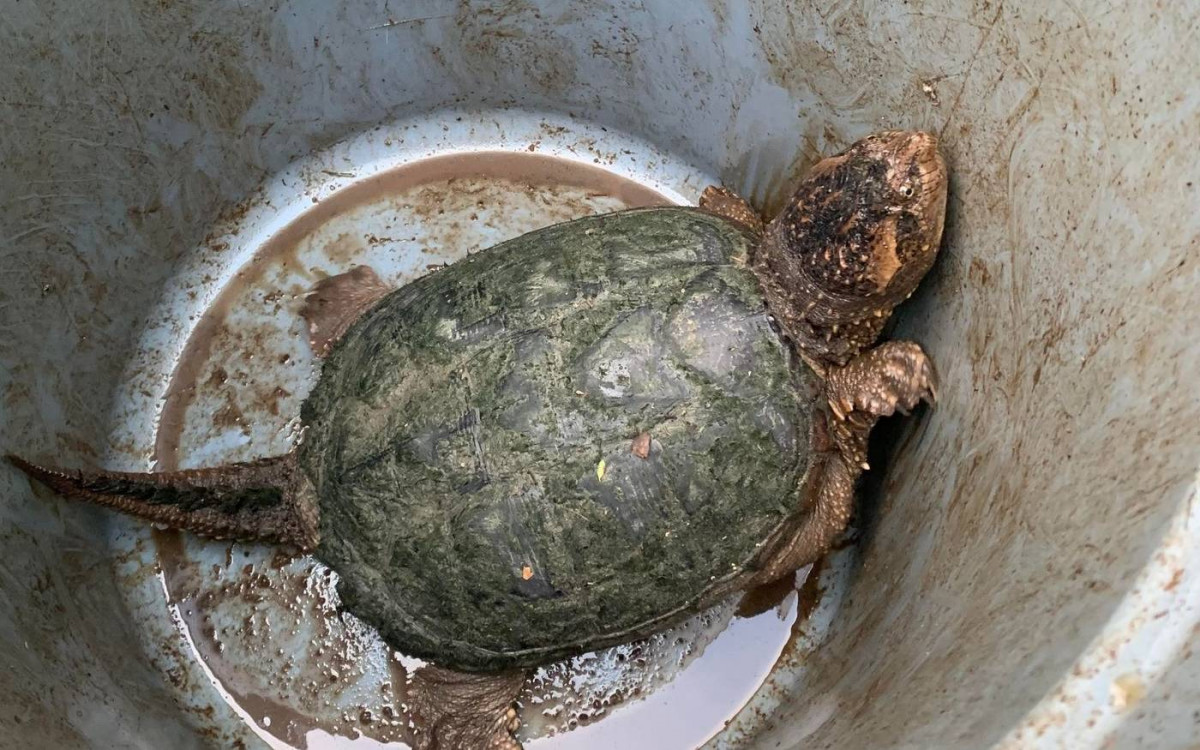 We’re often asked if we have predators at the farm.
The truth is, there are a lot of predators in our area: coyotes, foxes, minks, raccoons, skunks, birds of prey, etc. That's why we keep our dog Ava at the farm–she protects our farm animals from all these predators.
However, about two or three weeks ago, we encountered a completely different problem. Almost every day, one of our ducks was badly injured, with serious damage to the webbing on their feet. The injuries were so severe that many of the injured ducks died. We were puzzled, asking ourselves: what is it? What happened? Why is this happening?
Until one day, after a morning tour, our helpers Jodi and Emi were bringing ducklings into their cage (coop), they noticed that one duckling couldn't get out of the pond. It was as if he was tangled up in something–trapped by something that wouldn’t let him out. The girls decided to help the duckling and pull it out of the water with a net. As they were helping the duckling, they saw a huge turtle grabbing onto the duckling by the foot, refusing to let him go.
A snapping turtle! That's what kind of predator wound up in our pond and attacked our ducks and ducklings. This is why adult ducks no longer entered the pond. They were afraid! And poor Ava is powerless against such a predator.
Now, how do we get rid of a snapping turtle? Eddie (the farmer) did research on catching these predators. Such a turtle must be caught with bait, like chicken meat. And so that’s exactly what he did. For several days, the turtle ate the bait, but did not get caught on the hook. Eddie tried a different hook, and just like that, the turtle was caught! Eddie was able to pull it ashore, miraculously pulling the fish hook out of its maw. With the help of a large net, the turtle was placed into a large trash can, then taken to the river and released into the water.
Now our ducks are getting used to the water, although they are still afraid to swim in the pond. They behave like flamingos–they wet their legs to the knees, and run right back to the shore!
The duckling that was saved is currently in rehab at Sarah’s home, our wonderful tour guide and animal lover.
Thank you to everyone who took part in this operation!
Tags: turtle snappingturtle ducks ducklings predators 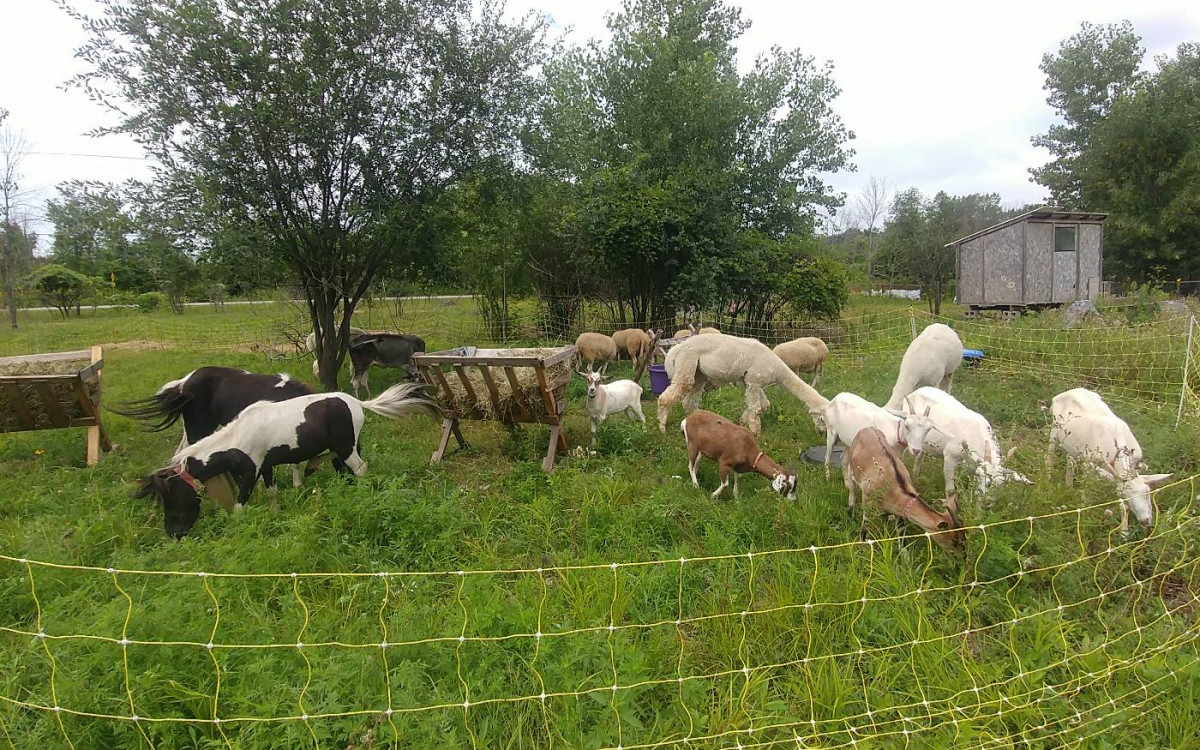 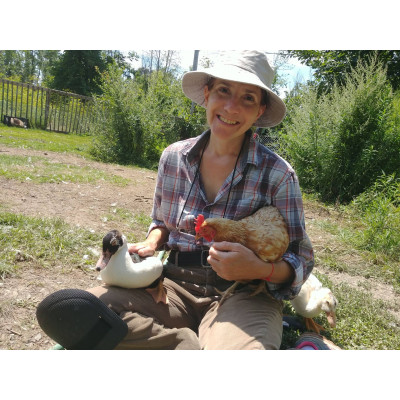