Posted by Lina Privorotsky on Tuesday 10 May 2022 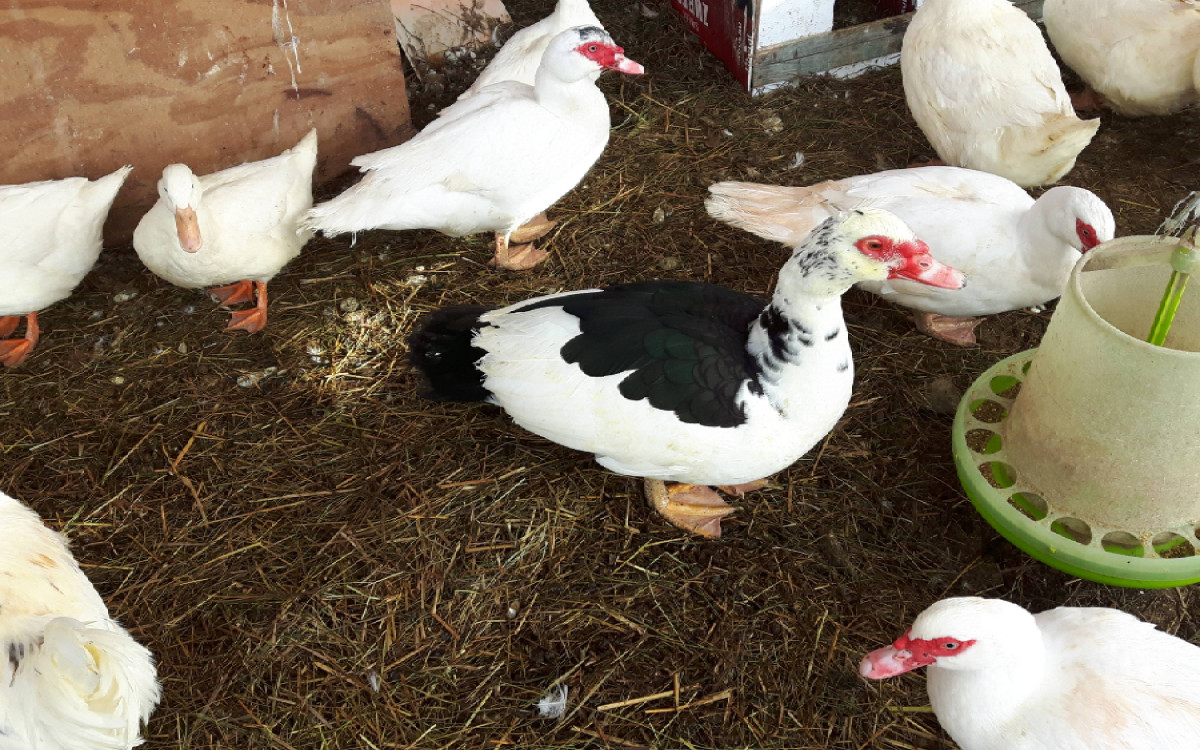 Muscovy ducks joined our farm in 2020 when a friend of ours asked us to adopt her Muscovy females. Just like that, we had four beautiful white Muscovy hens! A little while later, we adopted a huge drake and named him Gordon. These five adult ducks formed a family. In the spring we incubated their eggs, and hatched many Muscovy ducklings. Today we have over thirty beautiful, silly Muscovy adults!

Muscovys are very similar to mallards in their behavior, yet very different at the same time.

They can be easily distinguished by the red around their eyes, caruncles and the occasional crests on their heads.

The incubation period for a Muscovy duck egg is 35 days as opposed to a mallard’s 28 days. Muscovy ducks not only incubate for longer, they also grow much more slowly and for a longer time than other species of duck.

Muscovy ducks are quieter than mallards. Females quietly quack or croak when frightened and trill softly to communicate with ducklings. Males hiss and puff during courtship or if they feel threatened. Their hiss is very noticeable if you get close to one! Muscovy ducks are very docile in general. As they are more of a social breed, some of our muscovy ducks won’t run away if you approach them, and will even tolerate a few pets!

They don't like cold water as much as other ducks. We noticed this in the winter when Muscovy barely went into the water with other ducks.

Our Dog Ava
﻿Ava is our most famous animal on the farm. ...
Alpacas
We have three beautiful alpacas at Project PACE: Riley, Abe & Pita!... 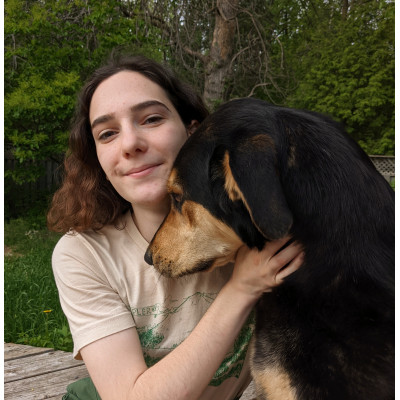